We’ve simplified how user attributes are sent to Userflow with userflow.identify() and userflow.updateUser(), and added the ability to add/subtract to/from number attributes.

This is in preparation for the release of our public REST API, which will look almost identical (just as JSON over HTTP).

The changes are fully backwards-compatible, so you don’t have to change anything in your code.

Before, we distinguished between standard attributes (such as name, email and signedUpAt) and custom traits (that were put in a nested traits object). Example of what userflow.identify looked like before:

Now there’s only one level and all attributes are just… attributes. You send whatever you want - they’re all treated the same. The word “trait” is gone. Updated example:

Notice how signed_up_at is now snake_cased. We recommend sticking to one naming scheme.

Setting an attribute only once

Say you want to track something a user did, but you only want to track it the first time. Example: We want to know which integration a user set up first. Instead of sending the name of the integration, send an object with a set_once key:

The user’s integration_name attribute will get the value My integration, unless, if it’s already been set before, in which case we’ll leave it alone.

You can also increment attributes. Say you want to track how many projects a user has created, but you don’t want to recount the number of projects on every page load. Just call the following each time a project is created in your app:

You can similarly subtract by using subtract instead of add. 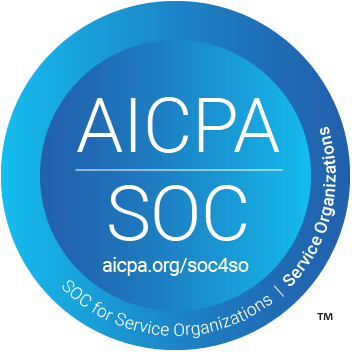